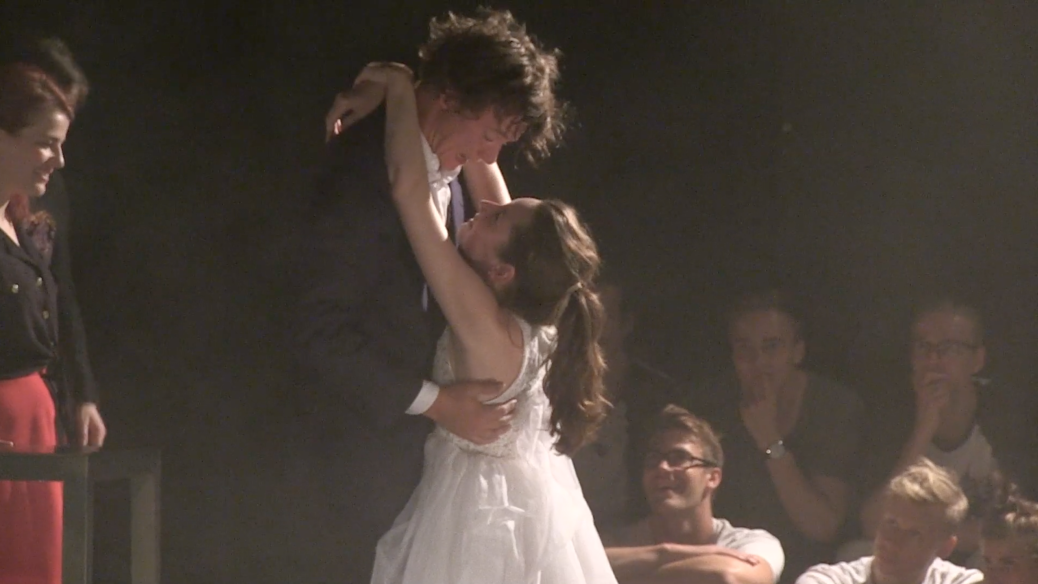 the Boot camp took place from 24 July – 1 August 2016. The basic idea and aim of the camp was to take students to the last free river in Europe and ask them if it could be their own cherry garden, and could they find a relationship to it and a love for its nature. The question was huge: to find something to believe in, in a wireless and rootless Europe: something for which to stand and make art. In the world of fiction this became comparable to the situation in which main character Ljuba Andrejevna finds herself in the Cherry Orchard; returning from Paris to their home, the wonderful and “eternal” Cherry Orchard of their childhood, which, during the play, is sold at executive auction and torn down.

Acting is the art of being present, and in contrast to the prevailing “presence-light” in society, the camp was looking for “hard presence” where the actor really is present: Aristotelian-like, in a single place and time without social media or other kinds of distractions. The camp had no technical recording devices whatsoever and I think that this was really radical for everyone, especially actors born in the 1990s. It was very interesting to witness the mild complaints during the camp when “there isn’t even a radio”, and how nature and silence began to have their effect, raising in everyone a completely new and powerful kind of concentrated presence that also brought personal issues to the surface.

Afterwards we can conclude that Lapland gave us an inner strength that was much deeper and stronger than we could have dared to hope for. The Helsinki share: three days, not enough for a new perspective and mentality to take hold in a completely new way of working although text work and making music together was always present. Instruments were omitted from the Helsinki share and we focused on retrieving, reflecting on and reconstructing our experiences from Lapland. This, and the joint singing and vocal soundscape together gave rise to the “final demo” of Monday night.

Use the password bootcamp to gain acces to both videos.

Workshop by Mentoring Artist Director Kristian Smeds will have a two-week site specific workshop in Finnish Lapland for 10 acting students around Europe
Theme: what is conceptually theatre’s free space in modern society and in Europe
Dramaturgical concept by Kristian Smeds
Partners: all 8 partners have participated (Total 10 persons)

A Finnish interview about PLETA can be read here: 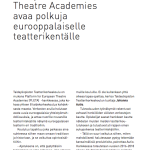 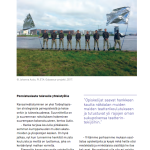 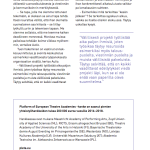 Gathering 8 Theatre Academies from 8 different countries, the Platform European Theatre Academies (PLETA) forms a strong “community of practice” aware of the latest evolutions in the sector and aware of the fact that theatre education is in principal aiming at the existing national practice. The partners in PLETA want to explore via coproductions new ways to give young professionals a broader European orientation.

Make sure you check out more of Pl.ETA's projects!