Der Untergang der Titanic of Hans Magnus Enzensberger is the inspiration for an intermedial project between Feb. – July 2017 International Interaction

Titanic / Untergang is an international collaboration between PLETA.eu (a platform of European Theatre Academies) and the professorship on Technology Driven Art. 8 students of seven different countries joined forces to investigate the use of technology in a live performance. As a challenge, Woody Laurens and Peter Missotten – the research coaches for this project – haven chosen the old gasometer of Maastricht as their platform. A huge space, 50 meter in diameter and some 13 meter high, with an echo time of 13 seconds. How to transform this space into a panoramic setting for the sinking of the Titanic, in reverse? The answer is cables: lots of cables and some 15 video projectors, all of them controlled wirelessly. The participating students created media installations in which they improvised performances around the theme of the sinking of the Titanic. Alongside, they worked with 3D scanning techniques to get full body scans, using the affordable Structure 3D sensors. The quirks of the technique delivered fascinating wireframe models they integrated in the performance. Next stop was Bierbeek (B) where they shot loads of underwater movies in a lifesize watertank. Combine this with a golden, inflatable Titanic of their own making and a shabby, plastic iceberg, and you got yourselves a fascinating performance in a 360° panoramic setting. A bloody hot setting it was (due to the weather), sometimes resulting in a few projectors refusing to start up and a wobbly melting iceberg. That didn’t stop the students to perform in a hightech evocation of the sinking of the Titanic. Backwards. Made and performed by: olivia pohjola (helsinki), mara blome (riga), lars-erik christophersen & sacha slengesol balgobin (oslo), genet zegay & mattia meier (salzburg) and damian krajczyk (warschau), sjef van schie & maarten heijnens (Maastricht) 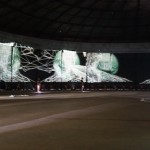 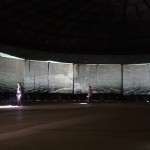 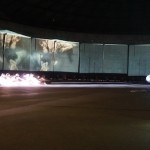 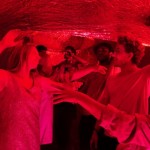 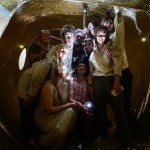 On www.tda-3dscanning.org you can find blogs, evaluations, movies and pictures about this project.

This performance was even mentioned in the Dutch local newspaper: 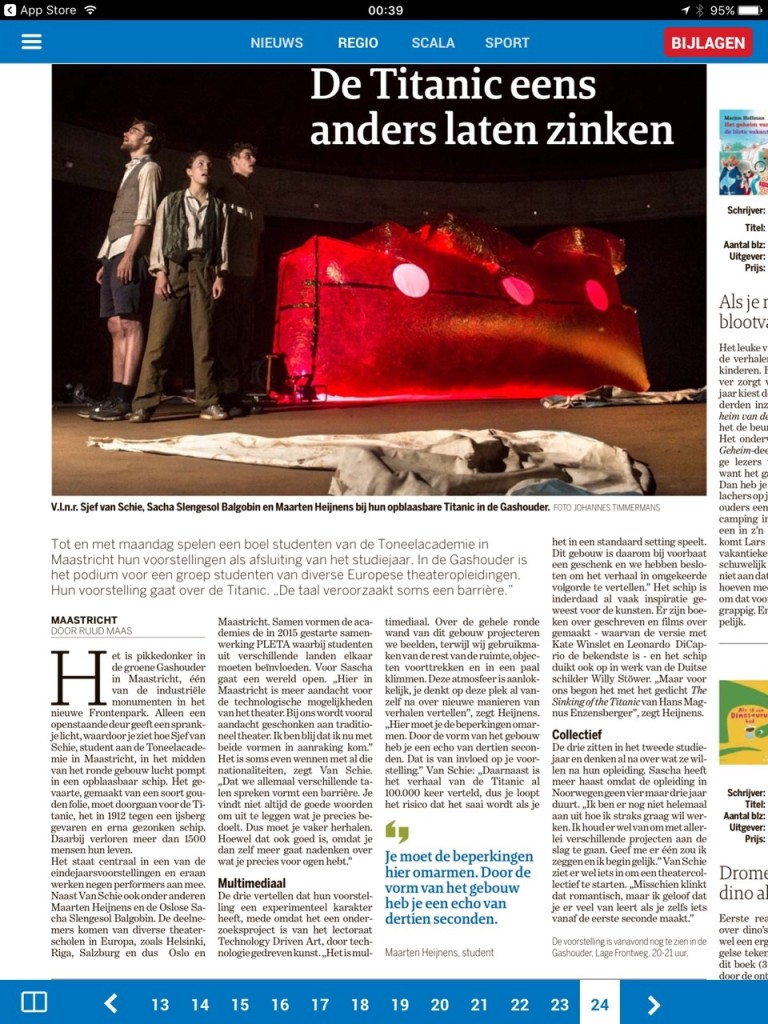 The project discriminated 4 working stadia and took place within 7 weeks: